History of The Old Sun 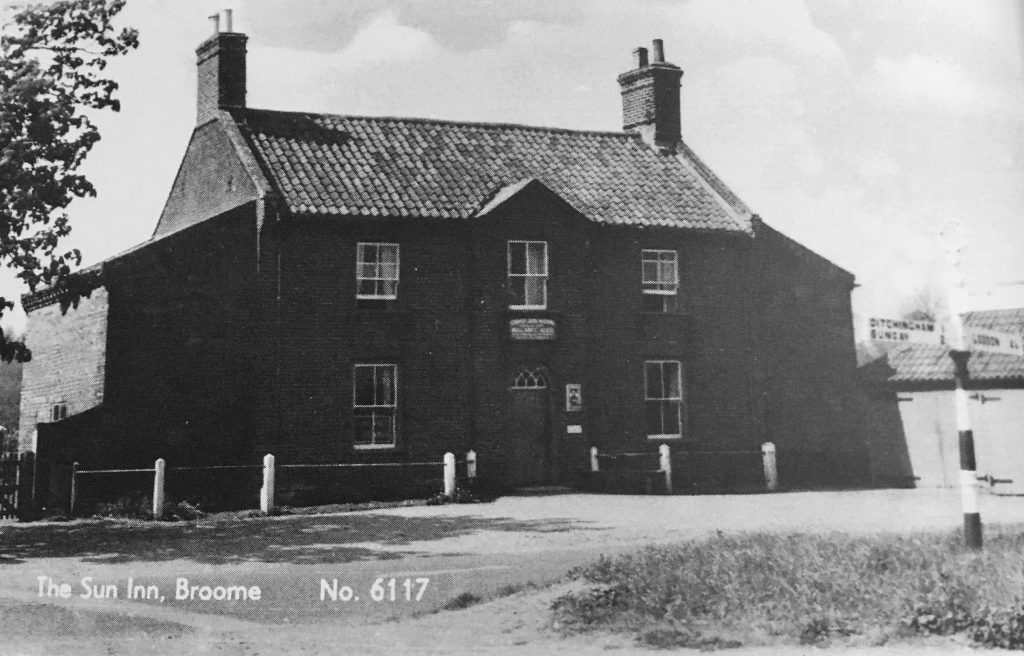 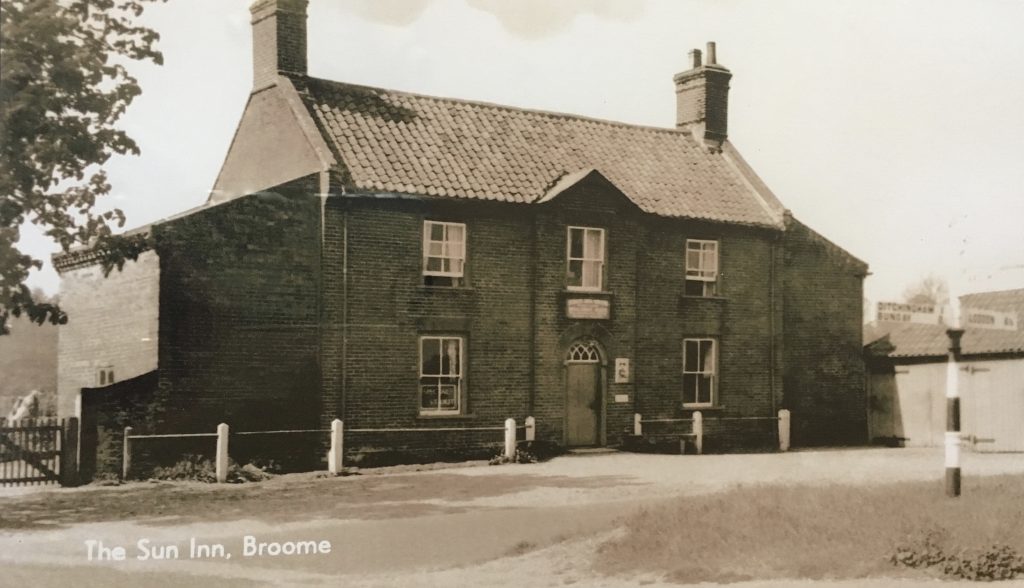 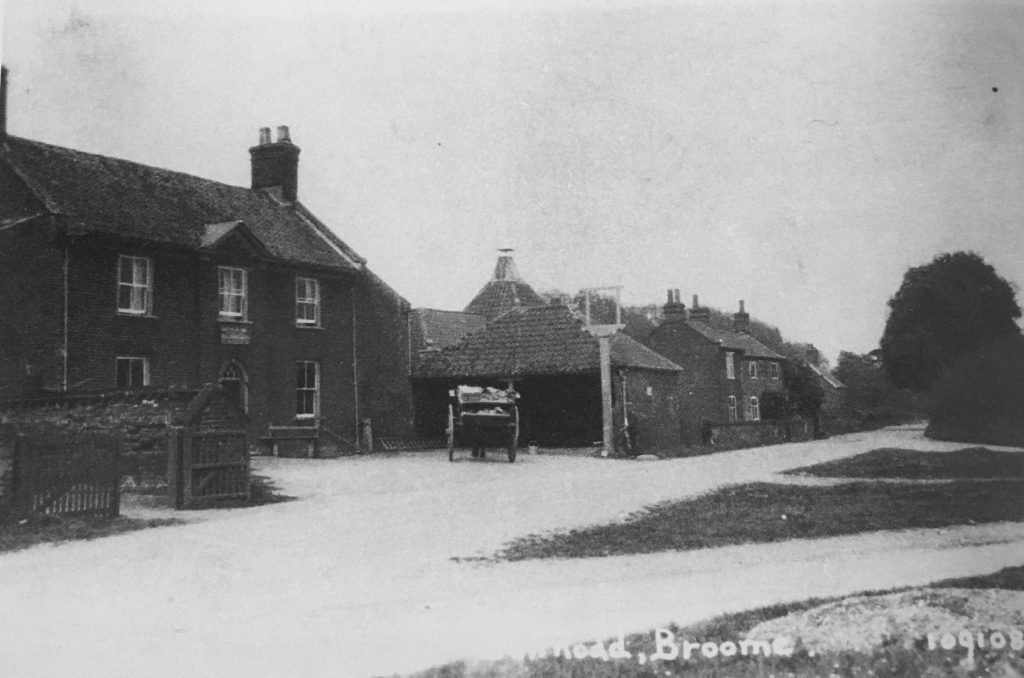 The first reference that we have to the building is in a conveyance document indicating that there was a Coaching Inn on this site from at least 1788.  It has changed hands many times over the years, and from old documents we can see that it was sold to Bullard & Sons (Bullards Ales) in 1888.  It has been known as The Sun Inn and also The Rising Sun Inn.  Many changes have been made over the years and it finally closed as a licensed establishment on 1/10/1965, to be converted into a private dwelling.

This excerpt is taken from “The Village Recorder, Ditchingham and Broome” and is from a lady who grew up at The Old Sun.

“I was six years old when we moved to The Sun in at Broome and I can still remember it now. There was a little place on the back when I was a little girl with an old-fashioned copper, and an old-fashioned oven in it. It had very little living accommodation so my mother had to have a room all made out upstairs, so if she had visitors they had somewhere to go, because there wasn’t any room downstairs.

There was the little room downstairs that we had the piano in with a fire of course and they used to pay someone to play the piano on Saturday nights and the customers would crowd in to enjoy singing. Everyone had their own song that they would sing, and each had their own seat too, you mustn’t sit in someone else’s seat, if you saw them coming you had to move.

I remember when the Americans came during the war it changed everything really. We had black Americans at Ditchingham and I remember one night my dad telling me to turn the light on, make the fire up and unlock the door, but I did it back to front. I made the fire up, unlock the door and before I could turn the lights on I saw a black hand come round the door in the light of the fire and I was so frightened that I screamed. My dad was furious with me for making a fuss but I’ve never seen a black man before in my whole life and it scared me. The black Americans were lovely though, and ever so well-behaved. They were beautiful singers and would attend the chapel on Sunday evenings and come back to the Sun afterwards but we didn’t serve beer on Sundays because of the rationing so they would just have a lemonade and enjoy songs and tap dancing. The white Americans at Seething weren’t really meant to come, but they wanted to, so my dad said that they could as long as they got on with the blacks. There was only once when there was a bit of an argument because one of the blacks beat one of the whites at darts and the white one threw his darts into the fire so my dad said that they’ll all have to stop coming, but they soon got over it and it was fine.

It was very small where the piano was really and there was a bit of a hatchway to the cellar which was quite dangerous really but it was cosy and it was all regular local people. They were all very happy together and they played darts and a lot of crib and fab and as I say on Saturday nights each one would have their own song or some would say a bit of poetry. My dad would put the gramophone on sometimes and play some tunes sometimes the old Mr Paravanni would come round with his crank organ with his wife Annie, she was such a beautiful woman and people would go outside to listen to them.

The cart shed at the front is where the toilets were when we had it, there wasn’t any indoor loo’s.

We had our own well with a pump in the wash house at the back and it was lovely water. The house next door also had a pump and all the people further down used to come and get the drinking water from there and carry it back.

The garden went down to the back at the back and was 4 1/2 acres altogether.”